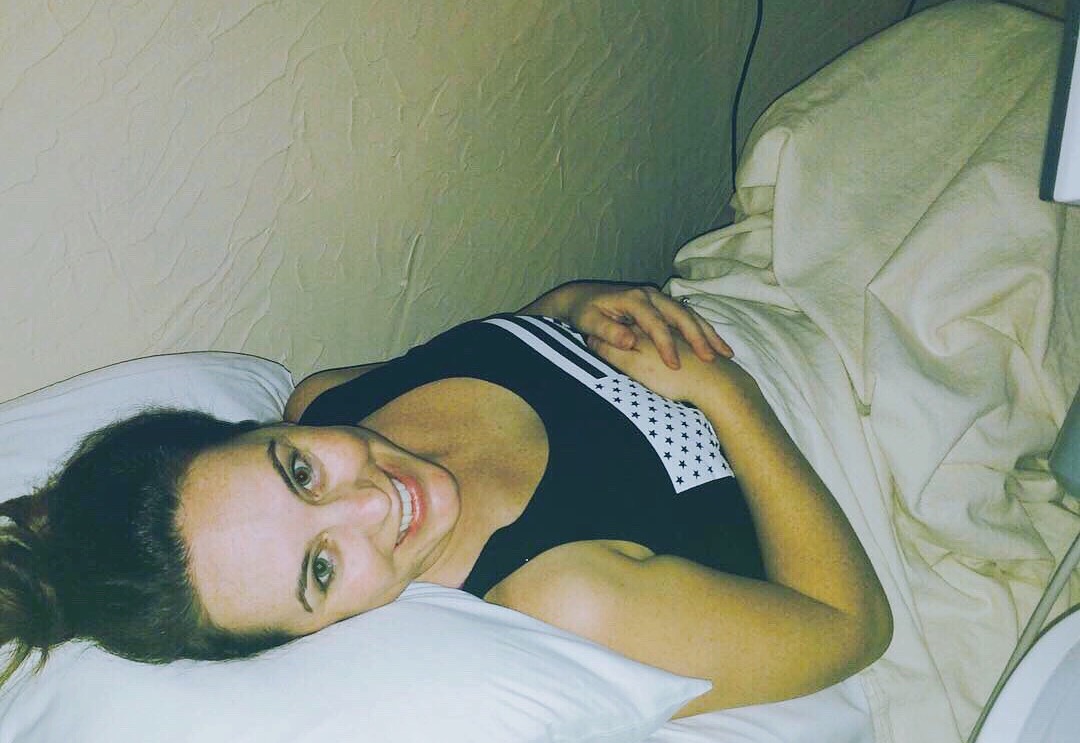 When Jesse and Doug got married, they immediately began to make plans for having the large family they had always wanted.

But after five years of trying to conceive, they discovered that they each have serious infertility issues. After a variety of infertility treatments over several years, it became obvious, they were not going to be able to conceive a child. The picture above is Jesse during a failed IVF transfer.

They had now joined a club they never wanted to join. Sadly it’s a large club as infertility affects 12.7% of women in the USA. That is over 20 million people! As the reality of their situation sunk in, they found themselves feeling lost, confused and alone. Unfortunately, this is typical of infertility. Most are all-too often confused, afraid, angry, ashamed and worst of all… isolated.

Most couples battling infertility will hide their struggles from friends and family, creating habits of shame, anxiety, and depression. Some relationships will end in divorce. Some individuals will even consider suicide. The CDC estimates that a diagnosis of infertility carries the same stress as a life threatening illness.

IT STARTED WITH A GIFT

Uniquely Knitted was born out of this story and our desire to use our experience to support the infertility community. Our journey of giving back started with a gift. By sending those struggling with infertility a care box we were able to see them in their struggles, to help prove to them they are not alone.

From there, Uniquely Knitted has grown into a licensed non profit organization on a mission to heal the traumas of infertility and end the isolation associated with struggling to get pregnant.

If you know someone in your life struggling from infertility we encourage you to send them the Uniquely Knitted Box today. You can also learn more about who we are by checking out the Infertility Feelings Podcast hosted by Jesse and Doug. If you are struggling through infertility and would benefit from more community and resilience please check out the Building Resilience Program.

Uniquely Knitted is dedicated to healing the traumas of infertility and end the isolation that is associated with struggling to get pregnant. We are so glad you are here, you are part of a movement to change the experience of infertility! 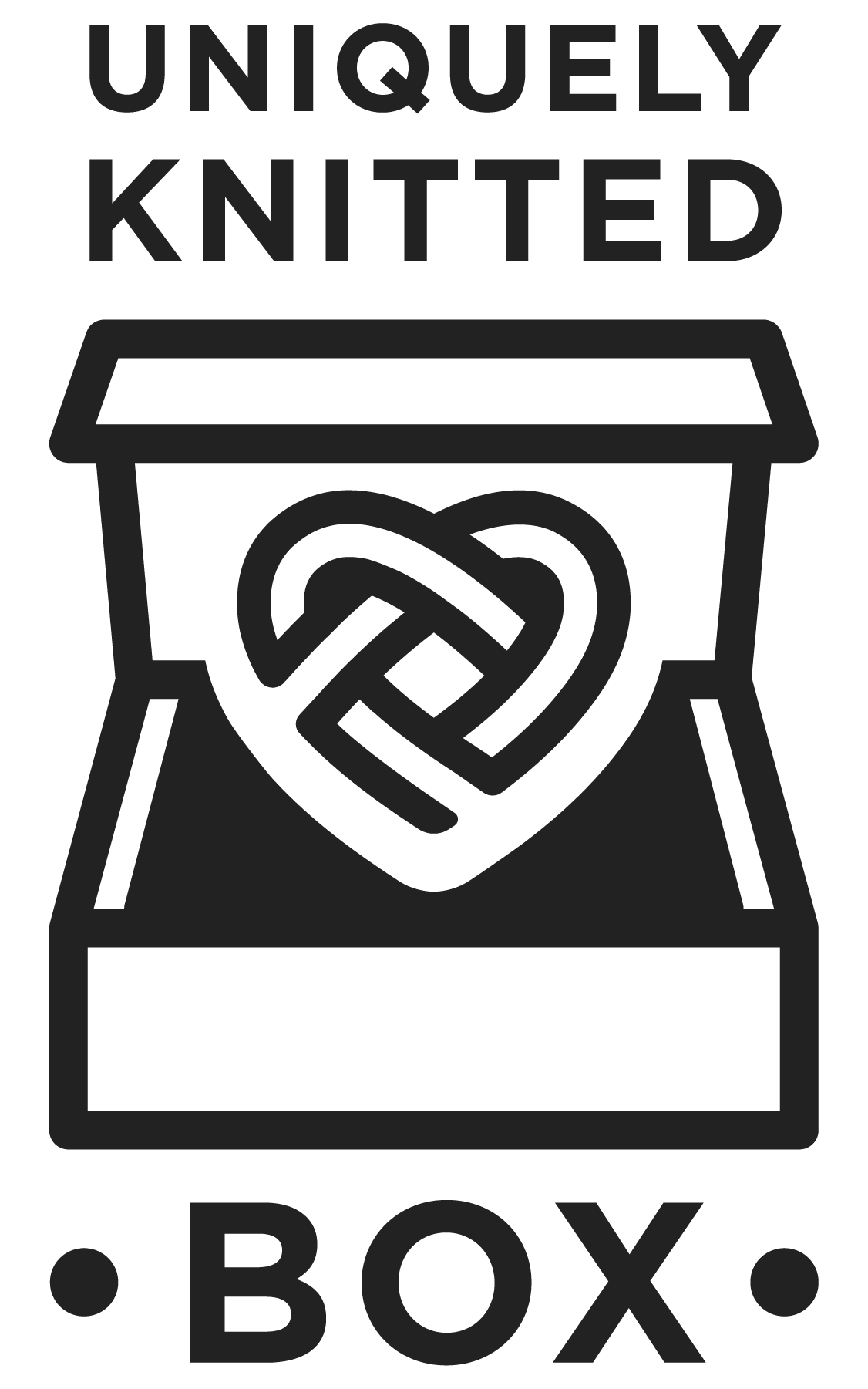 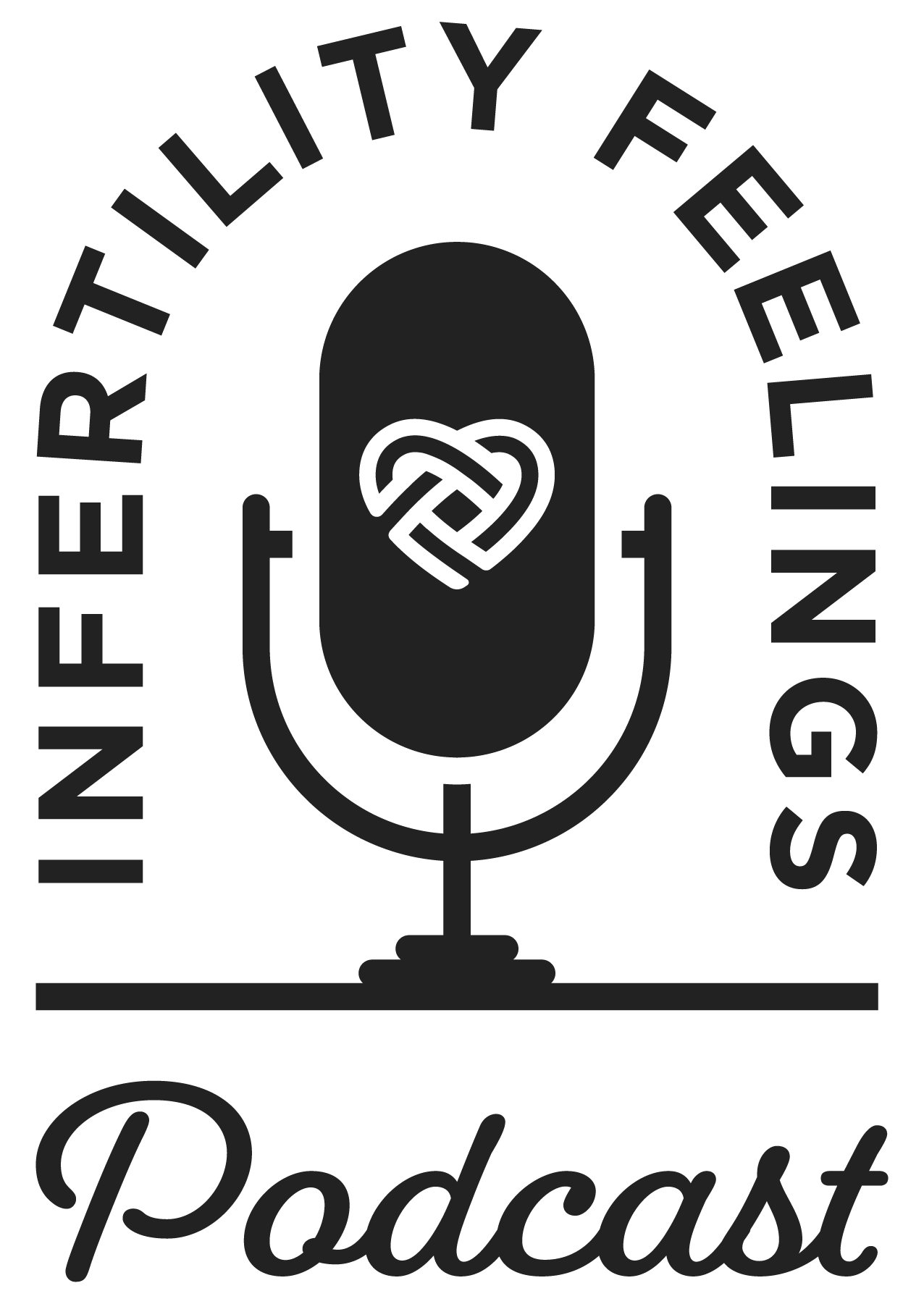 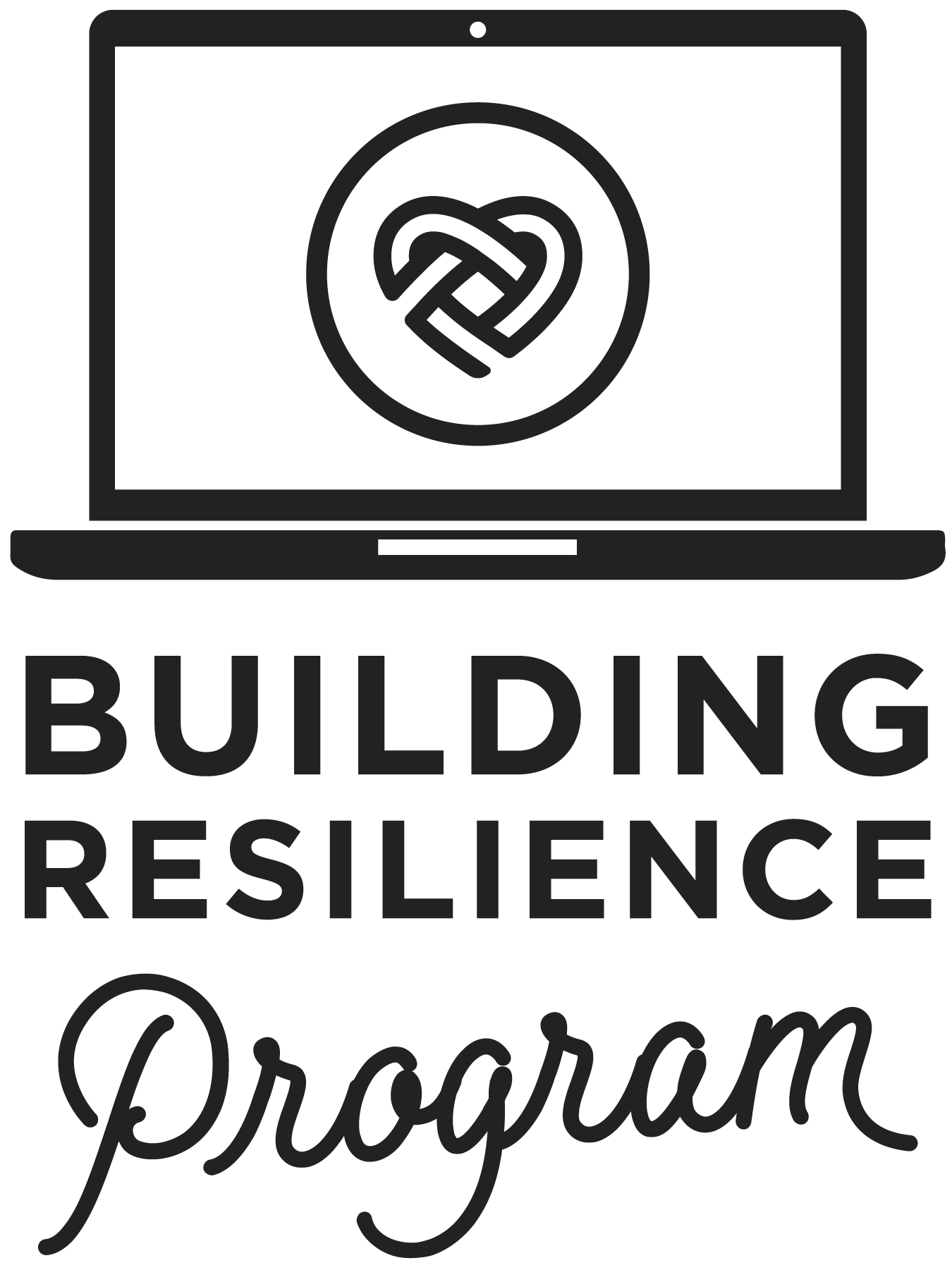